from 2020 ongoing, Sole academic expert appointed by the Minister of Economic Transition (Barbara Trachte) for the Brussels region on the Mission reprise d’entreprises en difficulté par/avec leurs travailleurs (Taskforce on saving businesses by or with their own employees)

from 2019 ongoing, co-founder and member of the board of the cooperative firm Hyppy, Brussels.

from 1999 to 2010, founding and active member of Actions Birmanie/Burma Action Group, NGO that acts for the defense of human rights and democracy in Burma http://www.birmanie.net/

1994-95, President of the Committee for Teaching and Education at A.G.L., students’ representative at the Academic Board of the Université catholique de Louvain (UCLouvain)

In the News & Agenda 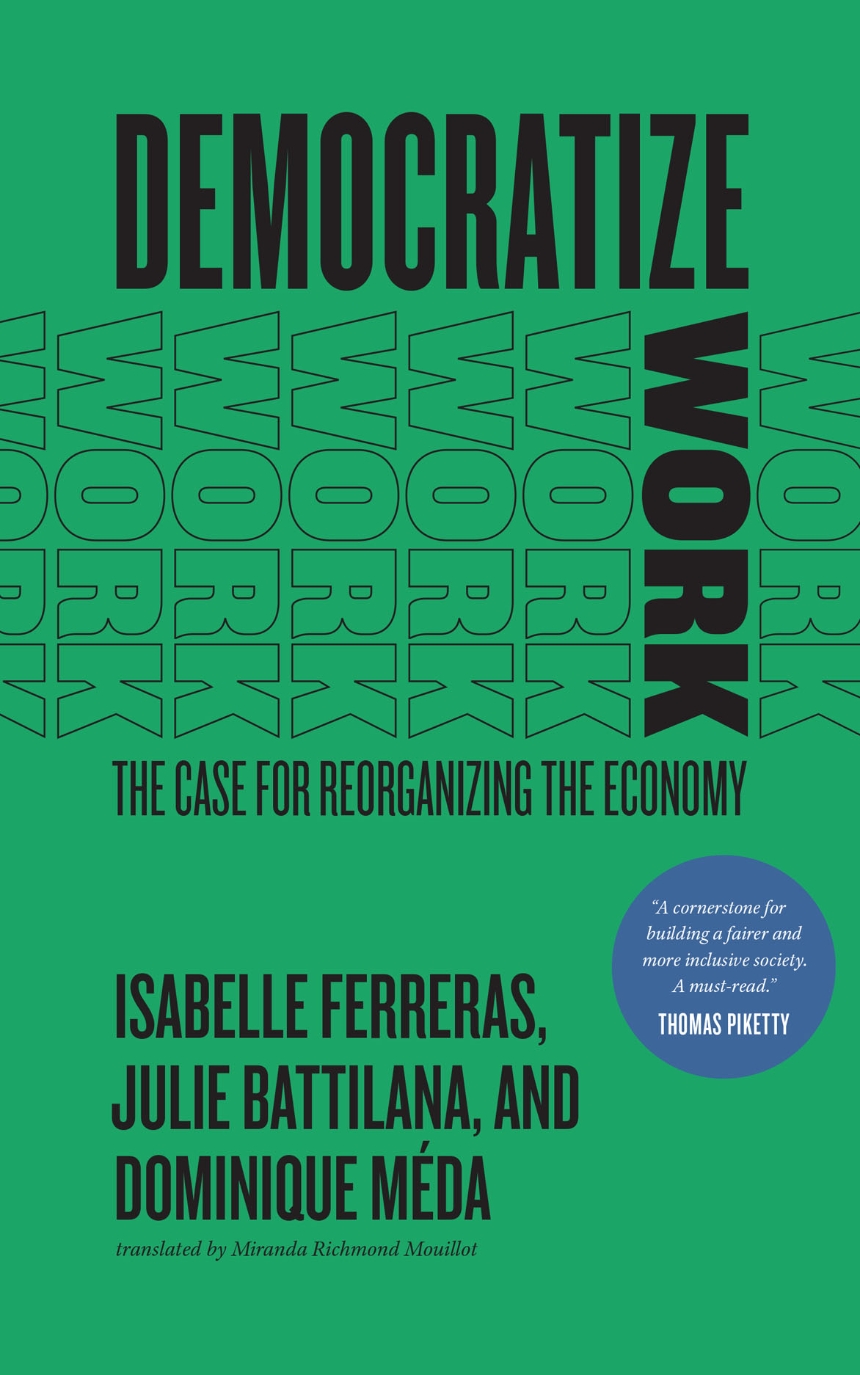